History of the Firework

It’s a tradition we take for granted: fireworks add glitz and excitement to any occasion, from celebrating a wedding to welcoming in another New Year. But have you ever wondered when the firework was invented, or how it has evolved over the years? Let’s take a look at the 2,000-year history of the firework. 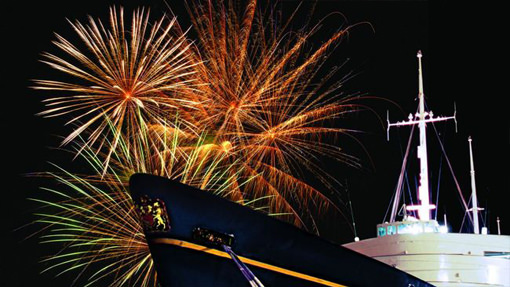 Originating in China in around 200BC, the first fireworks were simple bamboo stalks which, when thrown into a fire, would make loud bangs.  These naturally-occurring firecrackers were used to ward off evil spirits.

Like so many key inventions in human history, the gunpowder we associate with modern fireworks was an accidental discovery, and it happened much later.  A Chinese alchemist, searching for the elusive Elixir of Life in the Tang Dynasty (around 1,200 years ago) happened upon exactly the right mix of ingredients to produce an explosive reaction when exposed to a flame. This combination of potassium nitrate with charcoal and sulphur was added to the rudimentary firecrackers to create a more powerful blast, capable of propelling rocket-style fireworks into the air.

The martial capabilities of gunpowder were of more interest to most people at this stage, as it had so much potential as a powerful weapon. But alongside the development of arms, fireworks were also developed for their aesthetic properties, and the evolution of the firework in 800-1600AD saw the phenomenon spread across Asia and the Middle East to Europe. The first firework displays were held to celebrate battle victories and mark religious events. The shows even evolved to include stand-up comedy routines to keep the audience entertained as the fireworks were prepared!

In those days, preparing a pyrotechnic display was a dangerous business, and professional Firemasters were responsible for running the show. As you can imagine, there were many reported accidents and fatalities.

British-based composer GF Handel composed Music for the Royal Fireworks 1749, a piece of music that remains popular today. One of the most famous firework displays in history was held to celebrate the first anniversary of Independence Day in the USA, on 4 July 1777 – a tradition that has been upheld ever since.

Adding colour to the fire

Until the 19th century, firework displays were significantly different to the illuminations we know and love today. It wasn’t until the 1830s that Italian pyrotechnicians developed the technology to produce coloured flames using metals such as strontium for red, sodium for yellow and copper for blue. Since that time, some spectacular effects have been created. Different types of fireworks, such as Roman candles, Catherine wheels and rain effects have been lighting up our skies creating wonder wherever they are witnessed. 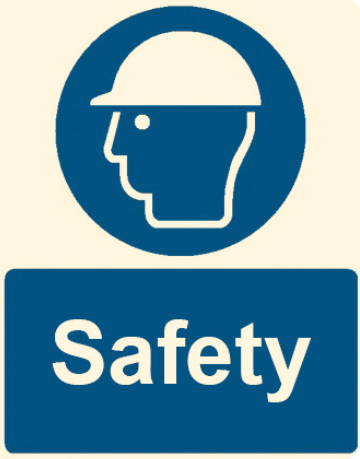 As well as becoming more spectacular over the years, fireworks have also become safer. Rules governing the sale of fireworks mean that they’re only available to those over the age of 18, and public safety campaigns have helped to reduce the number of injuries occurring during home displays. Many people are also turning to professional firework displays, where the handling of fireworks is left to fully-trained professionals.