Between November and January, Center Parcs turns into a magical Winter Wonderland with plenty of seasonal activities to keep guests busy.

The villages transform into a magical winter playground with snow, lights and festive decorations, but the highlight has always been the spectacular firework displays which are put on twice a week on Sundays and Wednesdays.

The holiday giant was due to open its sixth village, Longford Forest in Ireland, and was looking for an alternative to the firework displays. They were looking for something which was more aligned with nature and the forest environment, as well as being more environmentally friendly.

We had worked with the organisation previously when we supplied a dancing fountain and flame system as a pre-show to the fireworks in Elveden Forest, as well as for the opening of the Woburn site. We wanted to develop on what we had previously provided, so we included a water projection screen to form a central part of a water and lighting show.

Center Parcs had a custom animation designed full of woodland wildlife that appeared on the screen, complemented by other psychedelic shapes and patterns.

We floated our fountain jets on either side of the screen which pulsed on and off in time with a musical accompaniment. We also had moving headlights sweeping across the skyline to deliver a magical entertainment experience. 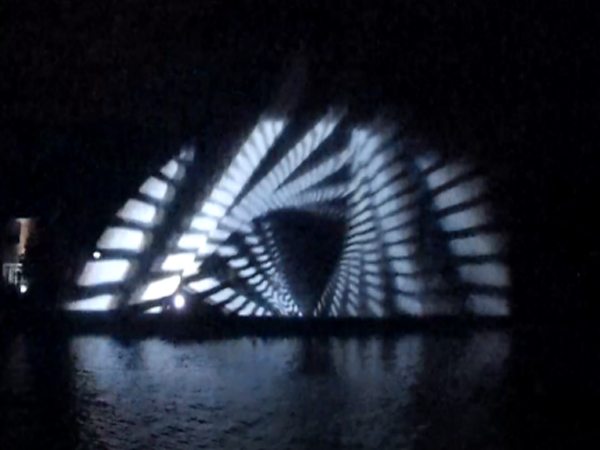 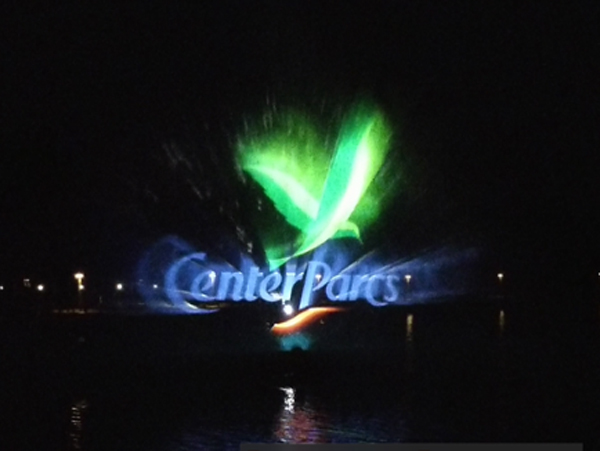 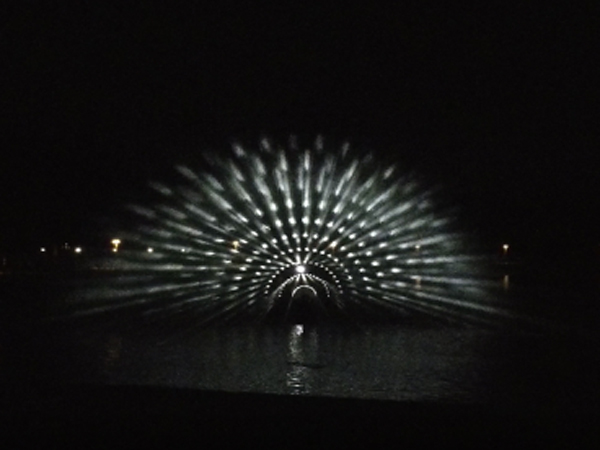 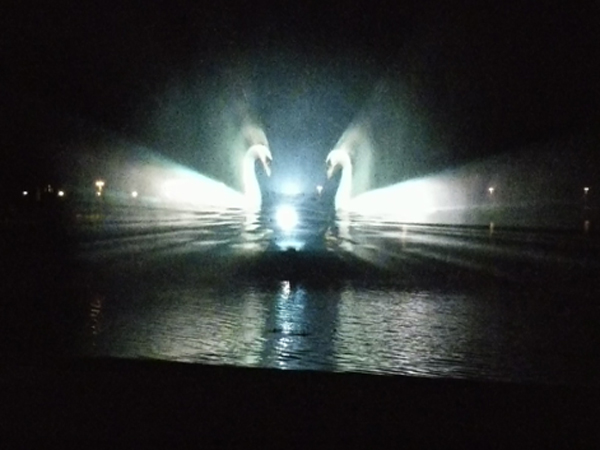 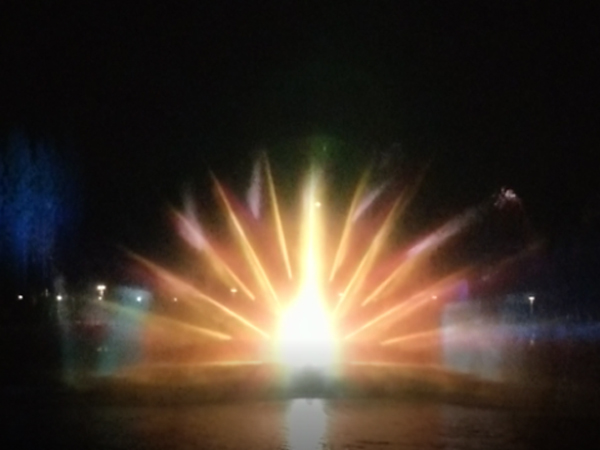