This was the second time we were lucky enough to work with the very talented girl group, again providing a Rain Effect for them to shoot the video for their latest release ‘More Than Words’.

On paper, this seemed like a relatively straightforward job, something very similar to which we had provided on several occasions, so two members of our team set off with a van full of equipment looking forward to the day ahead. However, it’s often the simple jobs which can catch you out and there were a few challenges to overcome on the day itself.

The first was discovered quickly on arrival in a narrow London backstreet where there was no obvious loading bay or vehicle access to the studio. Many film studios are old rundown buildings, not the glamorous settings many would imagine.

We managed to park up and called the client who met us and walked us through the complex to the studio which was approximately 500m from the van – so it was going to be quite an undertaking to get all our kit to and from our vehicle.

The second issue arose when we couldn’t access the main water supply which we had been promised, as it was locked in another studio and no one could find the key.

The third problem was insufficient power – we had provided our specific requirements to the client but unfortunately, the electrician hadn’t been informed and we were given a lower specification.

The unexpected travel distance for unloading meant that we were we under-resourced, so we put a call out to our London freelancers to see if anyone was available at immediate notice. Luckily, Aaron answered the emergency call and managed to be on-site in just over an hour to provide some extra muscle and experience.

We were running slightly behind schedule because of the time to get our kit into the studio, but thankfully during our thorough planning process we’d built in some slack, so we still had time to get ready. We were the last shot of the day.

The first thing we always do on a water job is to ensure that we can get the H20 filling up our tanks, so we went to locate the nearby hose which we were promised, but unfortunately, it couldn’t be accessed as it was behind a locked door. We try to plan as much as possible for the unexpected, so we went on the hunt for a secondary water supply, which we found in the toilets (circa 200m away). Luckily, we had just enough hose, but the water pressure was quite low and it was having to be pushed up a slight gradient meaning that our fill time was much longer than anticipated, eating further into our contingency time.

The third and potentially most serious problem was the lack of power. We’d requested 2 x 32-amp 3-phase power supplies but had only been provided with one. We asked for a second and highlighted that this was what we had requested in advance, but we were told there was no spare power available. One of the power supplies was a dedicated line for our boiler, used to heat the water, the other was to power all of the pumps to circulate the water. We could still complete the job by sharing the power, but this would reduce the time available to heat the water, as the boiler would have to be switched off when we needed to complete other activities. We explained the predicament to the client, and thankfully they were very gracious as they knew it was out of our control.

The main idea of heating the water is to ensure that a cold shock doesn’t affect the singers’ performance. We all know what it’s like if the water goes cold in the shower unexpectedly and a grimace is not the look a producer is going for.  We usually aim to get the water to a warm shower temperature to ensure that the performers are totally comfortable.

In this instance, we didn’t manage to reach our maximum temperature but we certainly got the water warm enough so that it didn’t affect the girls. In fact, after a hard day dancing, we think they found the slightly cooler temperature a light relief to cool them down a little.

The shots looked impressive and featured prominently towards the end of the video. 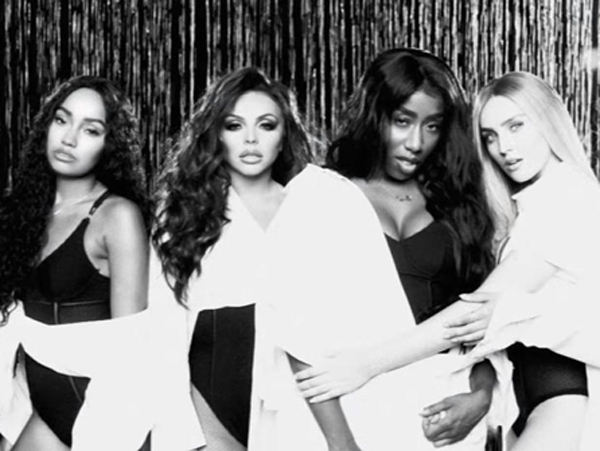 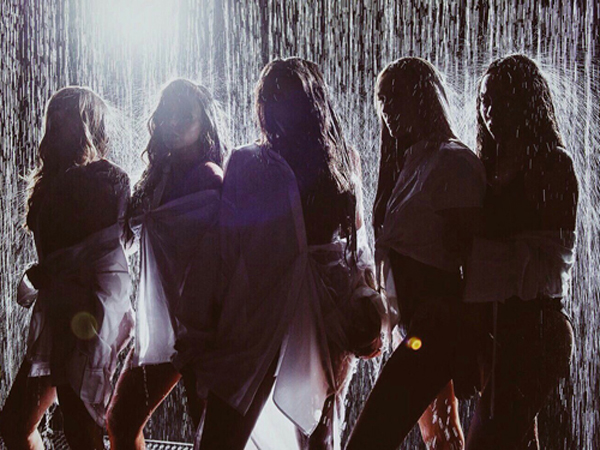