We were approached by a large corporate client who was holding their annual supplier conference which included guests from all over the globe. For many years they had held the event in Scotland and had decided to change venue this year.

One of the highlights of the conference has always been the evening entertainment, so as well as the new venue, they were also looking to freshen up the entertainment. They contacted Entertainment Effects to see if we could provide them with a Dancing Water Fountain.

Luton Hoo is a magnificent former stately home turned hotel which nestles in over 1000 acres of gardens with its own river, lakes, spa and 18-hole golf course. There are two separate venues, the older main building at the top of the hill and a more modern development down by the lake. We have previously floated our fountains in the lake, but unfortunately, our client was staying at the manor house, therefore, the lake was not an option for this.

Although we couldn’t meet the client’s original request, we didn’t stop there and instead proposed an alternative which could be based up at the Manor House. The guests could leave the dining room and step straight out onto the veranda overlooking the stunning picturesque gardens to the side of the building, which is pictured below.

As well as convincing the client to go with our proposal, we also had to convince the hotel to let us operate in this pristine area of the complex.

We managed to get the buy-in from the hotel by demonstrating the work we’ve completed at major stadiums such as Wembley, as well as showcasing how we could operate on hallowed turf without leaving a trace.

We use very specific products for our stadium work, which are classified as ‘zero debris’ so we had to use these in the main gardens. We positioned other products on the paths rather than the grass to avoid damage and located the Fireworks at the very rear of the site outside the main gardens, as those products do create some residue.

We made an extravagant proposal that offered up nearly all of our products including Flames, Pyrotechnics, Fireworks, Water Fountains, and Lighting. We even commissioned a live string quartet to play, adding an extra touch of class whilst we added the visual excitement behind the musicians.

There were so many elements involved in the pitch that it was difficult for the client to fully understand our vision and how the piece would flow together from one element to the next. After lengthy discussion and showing evidence of each of the individual elements they trusted their imagination and said yes.

The show started with a synchronised illuminated water fountain display in the upper lawn of the gardens. Then the string quartet came out and performed a piece which we had choreographed to our Liquid Flame Jets.

A large fireworks finale fired effects from multiple positions, with moving head lighting incorporated throughout.The client was delighted and we’ve already started discussions about what we can do next year, which is going to be an even bigger challenge. Maybe we shouldn’t have set the bar so high!? 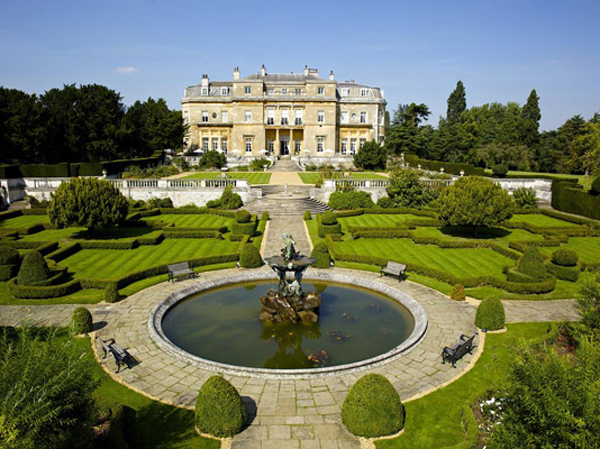 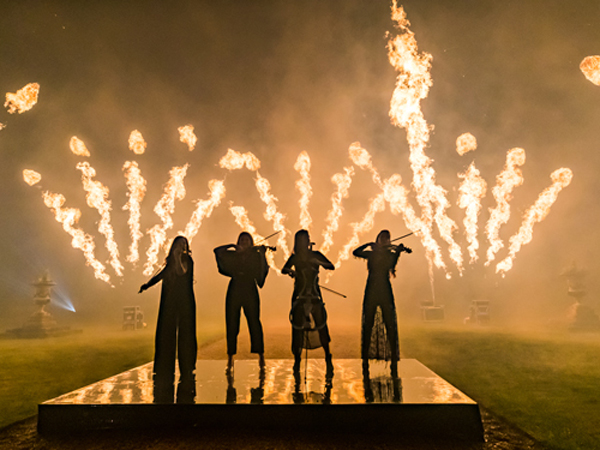 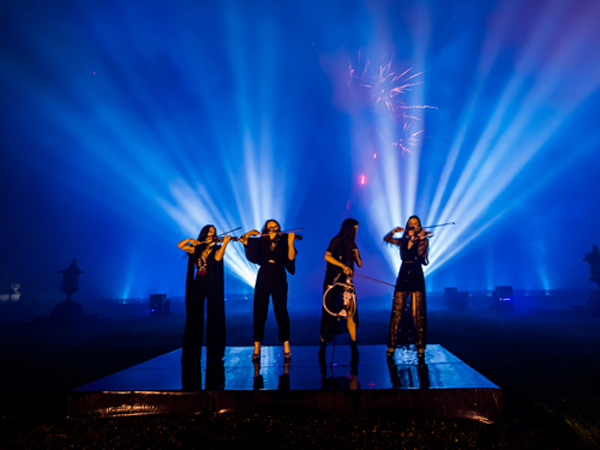