A new client called us and explained that they were relaunching their website and wanted to create an impactful Boomerang image that could be included on their employee page. They had their own vision which involved the team being surrounded by balloons in one shot and then confetti bursting out of all the balloons in the second shot. ​

We’d seen similar Confetti Effects achieved online, so we were sure it was possible, but we’d never done it before. For this reason, we set aside some time for testing before we committed to the project.

We thought we could use the ignitors from our Fireworks and Pyrotechnics to remotely burst the balloons as this would enable them to all burst at exactly the same time. It sounded pretty straight forward but our early tests had varying results.

The balloons didn’t always burst, sometimes they exploded and distributed the confetti perfectly, other times the confetti fell straight down rather than in a 360-degree dispersion.

We discovered that the inflation pressure of the balloon was critical to success, as was the specific location that the ignitor was attached to the balloon. We had to ensure that all the balloons exploded, as one unburst balloon would ruin the picture. 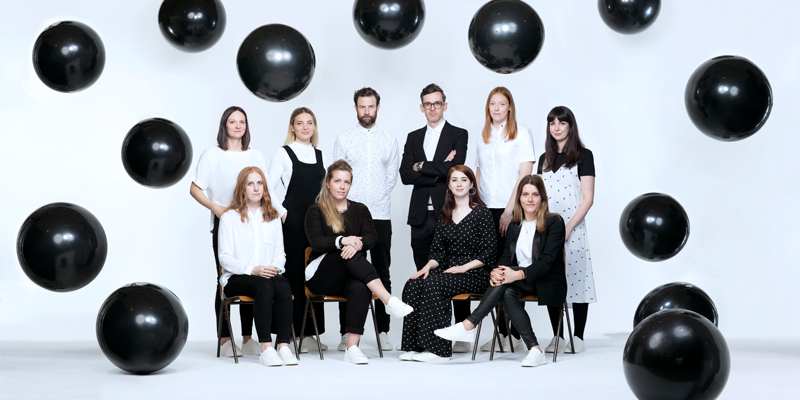 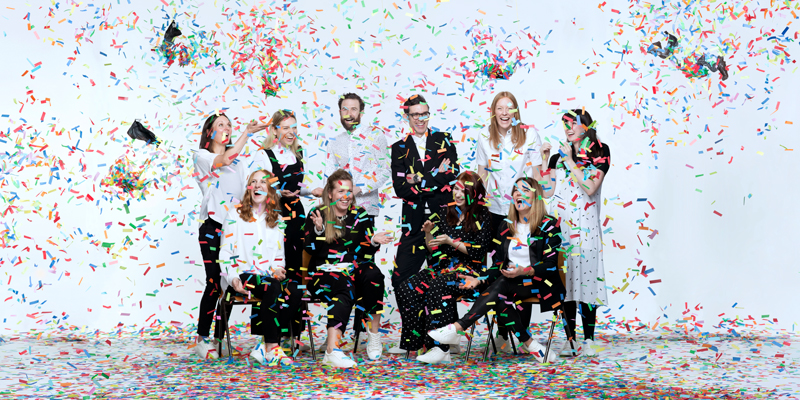 The result was exactly what the client had envisaged – two separate shots for the website showing the creativity of the team.

The ignitor cables were airbrushed out of the image afterwards by the photographer, so the initial shot showed the team looking very serious surrounded by floating black balls. The second shot was a mass explosion of colour and showed the team smiling and laughing.