If you were wowed by the talent at 2019’s recent BRIT awards, there’s a whole history of memorable performances you may not have seen. Here, we’ll take a look back at some of the standout BRIT award performances going back to when the ceremony began.

It only took place a matter of months ago, but we reckon Pink’s show will go down in history as one of the greatest BRIT performances there ever was. The first ever international winner of the prestigious Outstanding Contribution to Music award, living legend Pink wowed fans with an 11-minute medley of songs from different stages in her career. Rain effects, acrobatics and multiple outfit changes all caused a sensation as Pink put on the performance of a lifetime. 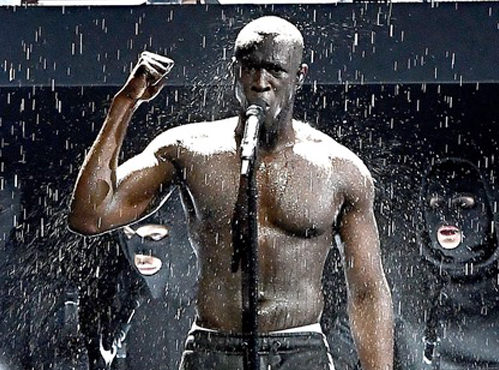 Stormzy’s BRIT appearance in 2018 hit the headlines for its political content, as the multiple award-winning grime star held PM Theresa May to account over her handling of the Grenfell Tower fire. But aside from the controversy in his lyrics, Stormzy’s performance was an artistic triumph. Segueing from a gospel performance to hard-hitting freestyle rap, the stage show incorporated realistic rain effects that brought his words to life. 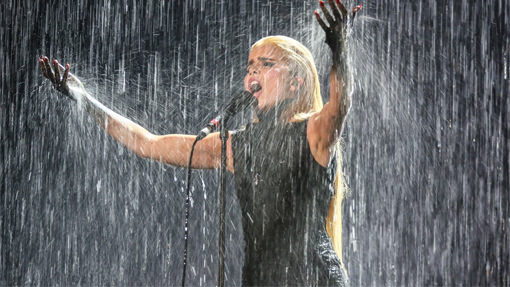 What a memorable performance this was. Singing her classic hit, “Only Love Can Hurt Like This”, the deserving winner of 2015’s Best Female Solo Artist award stunned viewers with a spectacularly dramatic stage show. While a veritable downpour of rain drenched the singer and backing dancers alike, Paloma put every inch of her heart and soul into the performance. It certainly brought a whole new meaning to “singing in the rain”.

Back in the early 2000s, it was hard to imagine a more stellar pairing than Justin and Kylie. So when Ms Minogue unexpectedly appeared with Mr Timberlake in a raunchy live cover of Blondie’s “Rapture”, it was an instant sensation. Best remembered for the moment Justin pinched Kylie’s bum, their performance was slick, sensual and spectacular. It was followed 15 years later by a masterful performance at the 2018 awards, featuring a medley that culminated in a dramatically lit choral climax.

Gorillaz – the cartoon supergroup created by Blur vocalist Damon Albarn and animator Jamie Hewlett – were an unknown quantity when it came to live performance. They blazed a trail in 2002 with their unforgettable virtual stage show, which featured figures in giant silhouette performing the hit single “Clint Eastwood”. Different from anything that came before or after, Gorillaz were deserving recipients of their Brit nominations that year – although they didn’t actually win an award until 2018.

At Entertainment Effects we’re proud to have been behind some of the most spectacular special effects in BRIT history, producing rain curtains and lighting effects for some of the biggest names in the business. Choreographers of special effects for Pink, Stormzy and Paloma Faith’s BRIT performances, we can help you to achieve awe-inspiring stage shows that get people talking. Contact us to find out how we can help bring your idea to life.